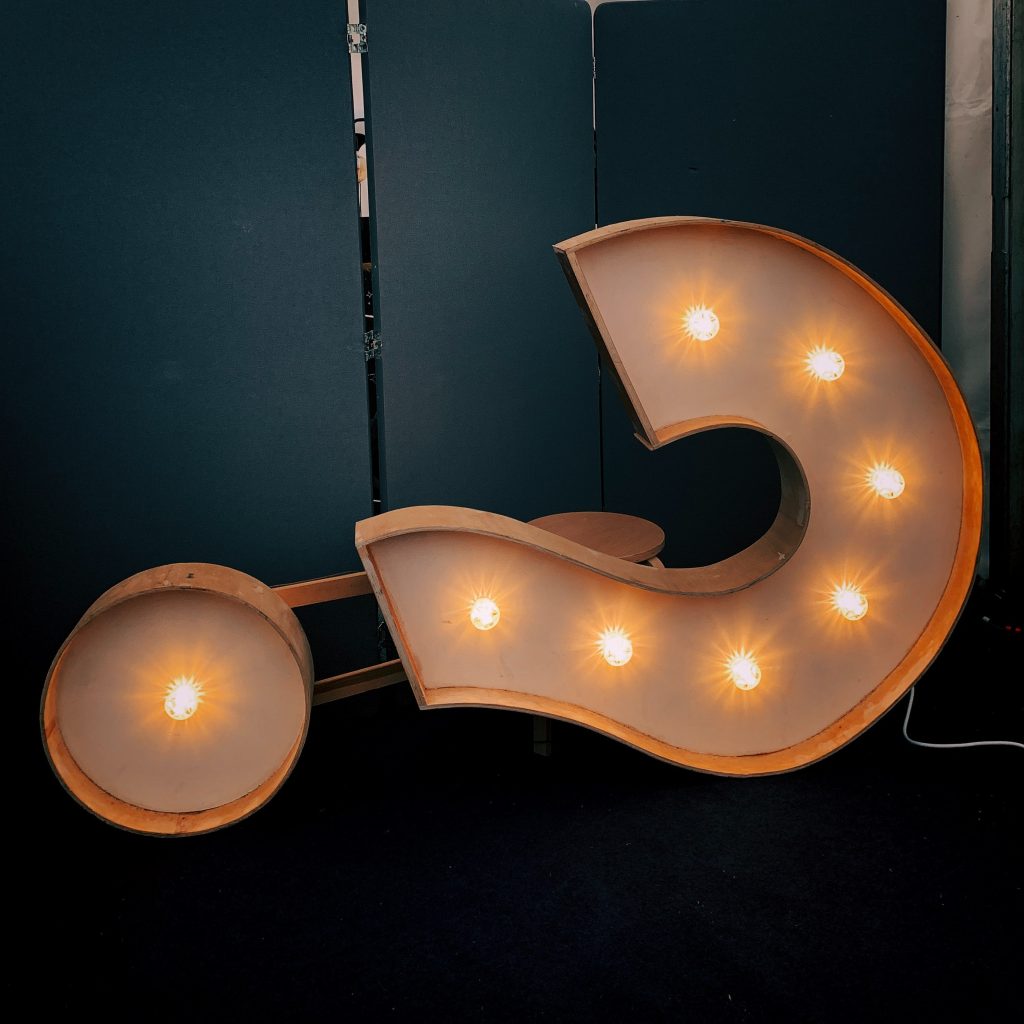 Nine questions the Chancellor is ducking

I’m going to keep this as a running list of the key questions Nadhim Zahawi is ducking.

Any one of the questions could be enough to justify an HMRC investigation. All of them together? And linked to the Chancellor of the Exchequer? Words fail me.

1. Why were Zahawi’s founder shares in YouGov issued to Balshore, a Gibraltar company held by a trust controlled by Zahawi’s father?

Significance: the obvious answer is: tax avoidance. In which case, we can expect gains/income of the trust to have been taxable (one way or another). See here.

Zahawi answer 1: because his father/Balshore provided startup capital. Untrue. My analysis of how we know this here. Zahawi’s lawyer’s attempt to defend his position here – they say £7,000 was startup capital, which is nonsense. We’re not even sure the £7,000 was provided in 2000 – it could have been two years later.

Zahawi answer 2: because Zahawi had no experience of running a business at the time, he relied heavily on the support and guidance of his father, who was an experienced entrepreneur, and helped him with living expenses. This may well be true to some degree, but seems very doubtful it is true enough to justify all the founder shares going to Zahawi’s father, not least that it contradicts the known history of YouGov. I set out all the problems with this here.

2. If Zahawi’s story is true, and his father did provide valuable services to YouGov in exchange for the shares, wasn’t there VAT on those services?

Significance: this means YouGov would have had to account for about £140k of VAT. I very much doubt they did. So, if Zahawi is telling the truth, his company unlawfully failed to file correct VAT accounts1Note that it may be no cash VAT would have been due, because YouGov could have recovered the VAT.

A persuasive answer to this would be “of course there wasn’t VAT, because Zahawi’s father didn’t provide valuable services to YouGov”. But of course that completely undercuts Zahawi’s answer to question 1.

Status: I and others have asked Zahawi’s team this question – there’s been no response. More here.

3. Why did Zahawi deny that he benefited from his parents’ trust, when we know that he received at least one gift from it?

Significance: Zahawi gave clear answers to Sky News, and those answers were false – he did receive a gift in 2005 (and I expect on other occasions too). Why isn’t this a resigning issue?

Status: no further explanation has been forthcoming.

4. Did Zahawi unlawfully fail to pay tax on the gift from the trust?

Significance: When a company owned by a foreign trust makes a gift (a “capital payment”) to a UK resident, it’s taxable for the UK resident. Even if everything Zahawi says is true, this tax was due. I doubt very much it was paid. If that’s right, then the Chancellor of the Exchequer has unlawfully failed to pay his taxes. This feels significant.

The reason why I expect the tax wasn’t paid is that a rational tax avoider anticipating tax on the gift would have structured the arrangement differently, so there was no tax. The most obvious solution would be a direct gift by Zahawi’s father to Zahawi, not involving the trust. The various amateur features of the structure suggest that in fact they didn’t anticipate the tax – in which case it probably wouldn’t have been paid.

Status: no response from Zahawi other than a bland statement he’s paid all his taxes. That’s unacceptable – this is a simple question: “did you pay tax on the gift?”

5. What other gifts/loans did Zahawi and his companies receive, funded by the YouGov shares, from the trust and its subsidiaries?

Significance: the more Zahawi benefited from the YouGov shares, the more the structure looks like tax avoidance.

Status: all we have is Zahawi’s denial that he ever received a benefit from the trust. But we know that is false.

6. Did Zahawi unlawfully fail to pay tax on his interest payments to Gibraltar?

Significance: a UK person paying interest to Gibraltar has to pay a 20% UK tax on each interest payment (“withholding tax”). Has Zahawi paid this tax on the interest he’s paid to Berkford since 2011? If not, the Chancellor of the Exchequer has unlawfully failed to pay his taxes.

Zahawi acquired the Oakland Stables in Warwickshire in 2011 for £875,000. At the time, it was reported that he acquired the property with a secured loan from Berkford Investments Limited, which I believe to be owned by the same trust as Balshore. Zahawi has said this was a commercial loan, bearing interest at 8%. These interest payments should have been subject to a 20% UK tax (“withholding tax”).

Again, a rational tax avoider would not have structured the arrangement in this way. Common approaches would be to use a Jersey company, rather than Gibraltar, or alternatively to create a Luxembourg or Ireland subsidiary under the Gibraltar company. Gibraltar companies are rarely, if ever, used in tax planning because of (amongst other things) the withholding tax issue. So my expectation is that Zahawi and his family didn’t anticipate this issue, and therefore didn’t pay the tax.

Status: no response from Zahawi other than a bland statement he’s paid all his taxes. Again, this is unacceptable. It’s a simple question: “did you pay 20% UK withholding tax on all your interest payments to Berkford?”

7. Why is the Oakland Stables loan not visible in Berkford’s accounts?

Significance: this is very odd, and begs the question as to whether there is something unusual about the loan. Or it could just be a massive accounting failure in Berkford.

Status: no response from Zahawi.

8. Was Zahawi’s mother running the offshore company Berkford whilst in the UK, making it UK tax resident?

Significance: If an offshore company is “centrally managed and controlled” in the UK then that company will be tax resident in the UK, and so taxed on all its worldwide income and gains. On its Land Registry documents, Berkford provided a UK address – the flat where Zahawi’s mother lived at the time.

Since Zahawi’s mother was a controller of the trust holding Berkford, was she in fact running Berkford making it UK resident and fully subject to UK tax? If so, that probably wouldn’t create liability for her, but the company could have a large tax bill.

9. How can we have a Chancellor of the Exchequer who appears to have avoided tax, may have unlawfully failed to pay tax, and refuses to answer questions?

I’ve no answer to this one.

4 thoughts on “Nine questions the Chancellor is ducking”